The History of Bull Riding 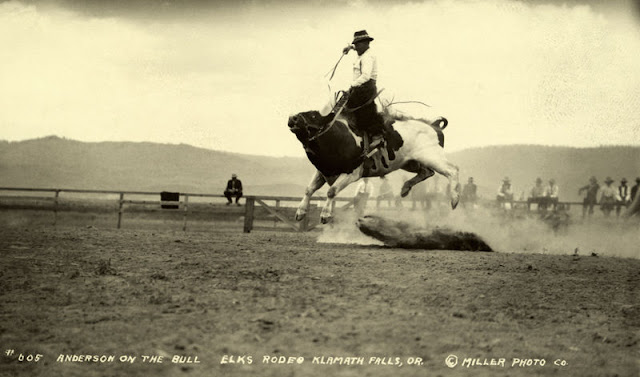 Bull riding was started in the eighteenth century in Mexico.  At first, the cowboys would compete to decide who was the best wrangler and the strongest of them.  They would do roping, horse racing, and bull riding.  At first, the men would get on bulls and ride them to death. It eventually evolved into just riding the bulls till they wouldn’t buck any more.  The sport, in the nineteenth century, became popular in California and in Texas mainly because many ranch hands were from Mexico. 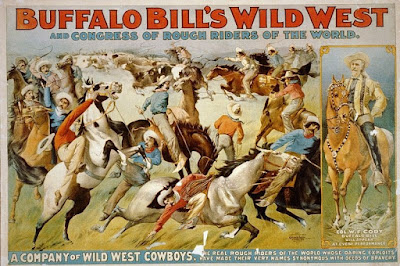 In 1936, the Cowboys Turtle Association was formed, which was a rodeo organization.  The group started when around 60 cowboys were treated badly at a rodeo.  The man, W.T Johnsons, wanted to make them pay money to ride in the event and also was not willing to advertise the rodeo.  They left that night.  Why the group was called the Cowboy Turtle Association was because people said that, like turtles, they were taking a “long time” to form their group.  Nine years later the Cowboys Turtle Association changed its name to Rodeo Cowboys Association.  Then again, 30 years later, they changed their name to the Professional Rodeo Cowboy’s Association (PRCA) which includes numerous rodeo events.  In 1992, twenty bull riders got together in Scottsdale, Arizona and formed the PBR.  They wanted to branch off of the PRCA because they thought that since bull riding was the most popular event in the rodeo, it could do well on its own and that it deserved its own group.

A buckle for the prize of winning a competition was because a lot of the first men in the Cowboy Turtle Association were first boxers.

Bull riding has been going on for over a century and has become very famous.  There are two major bull riding organization now, being PBR (Professional Bull Riding) and CBR (Championship Bull Riding).  These are links for the difference between the PBR and the CBR-