November 10-12 2017 in Edmonton, AB, the PBR Monster Energy Canada Tour Finals will take place.  It will have the top 40 riders in the PBR Monster Energy Canada Series compete in the event, for a one million dollar prize.  The series is new, with a 16-city tour.  It visits five Canadian provinces, starting August 20, 2016 and ending in October 2017.  The finals event will be broadcasted on TSN.

The event will be hosted at the end of a 10 day festival held there, which includes an NHL Hockey event and activities celebrating the Western lifestyle.


For more on the PBR Monster Energy Canada Tour- 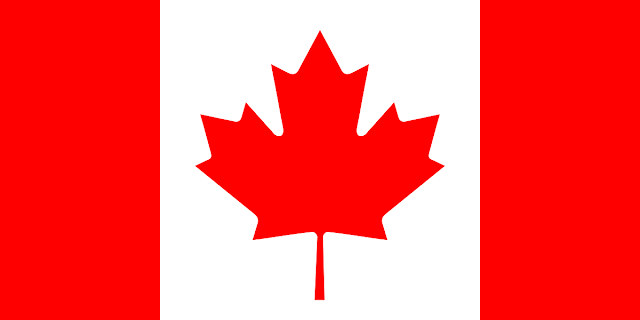