"Through this partnership, Monster, which has sponsored PBR riders and events since 2011, will have the primary marketing rights to PBR’s 25th anniversary tour, now called PBR 25TH UNLEASH THE BEAST TOUR."

So, for 2018 we have YETI and Monster expanding....and Ford decreasing.

This makes me want to do a little investigating into other major sponsors of the PBR.

Who is still in?

Another new one, or is it new?  Real Time Pain Relief was and is the title sponsor of the PBR Real Time Pain Relief Velocity Tour but in 2018 is expanding into the PBR BFTS...wait, I mean the PBR Unleash the Beast Tour.  Or wait...it was the PBR 25th Anniversary Tour (not BFTS - Built FORD Tough Series)

Of course, I haven't seen a press release yet about RTPR but rumor has it.... we'll see if that rumor is true or not! 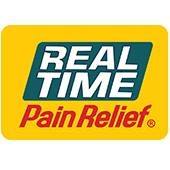 the all new "title sponsorships of the YETI World Champion Bucking Bull and the YETI Built for the Wild Bull of each PBR premier series event." (PBR press release June 5th)

Let's not forget that they are also expanding coverage of the Velocity Tour and other rodeo events on the new "channel". More details to come.

Now let's take a peak at who is sponsoring which athletes. According to PBR: 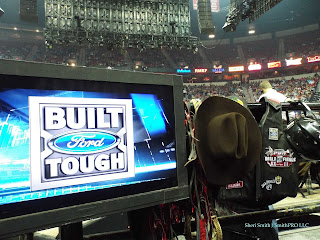 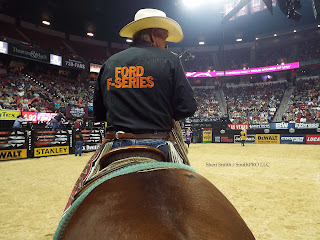 Change can be good and bad and time will tell which is which.

I can say one thing - the riders, the fans, the people in the industry - love to watch PBR!

Bull fighting in America is a dangerous and risky job that has been going on for years.  Its history is filled with brave people that have placed their lives on the line to protect cowboys who want to ride 2,000 lbs bulls.


A bullfighter is a person (female or male) that is in charge of protecting a bull rider while riding a 2000 lb bull. Even though the word fighting is included in the name, the bullfighter does not fight the bull like the matadors in other countries, but is dedicated to the protection of the rider.
The start of bullfighters in America, were rodeo clowns.  The host of the event would hire  cowboys to come and entertain the crowd.  The rodeo clowns had many benefits, including giving distractions from the common mistakes in the event.

Then, around the 1920's, the rodeo clowns were expected to be entertainers and keep the cowboys safe, due to the meaner Brahma Bulls that were being introduced to rodeo.  A decade later the use of barrels, introduced by Jacob Fulkerson…