The American - photo journal of Abigayle Hampton and Jackie Crawford

RFD-TV's The American has become an iconic event - featuring the top names in the industry as well as a opportunity for the lesser known rodeo athletes to have a chance at a piece of the 2.3 million dollars purse.

Photographers line the arena capturing every angle and moment of the event. Wrangler Network, RFD-TV as well as other outlets, such as a SmithPRO outlet - Western Media and Sports, chronicles via photos and video the action to share with readers and followers.

Photo editing can keep the photographers up until wee hours of the morning to send the finished products to their media outlets.  Timely news reporting is critical for the top news networks and their photographers work endlessly to give them the product they have payed for.

Here at SmithPRO we decided to not compete against those major outlets to produce the news pieces but instead to share the event through out the year with fun photo edits, videos, and unique stories.

John Miller, a member of Warriors and Rodeo which is run by myself, the owner of SmithPRO, went to cover the event. John is building up to produce a podcast so I decided it would be a great opportunity for him to get in the action.  John sent numerous photos with his cell phone including the one below.  John retired this year from the US Army.  He is a true American Hero that we are proud to have represent us.

Jackie Crawford and Abigayle Hampton both competed in The American 2019.

Photo editing is a hobby of mine, something to do late at night after the stresses of the day are over. Taking a photo from an expensive camera or a photo from a cell phone and transforming it, is something I really enjoy.  Here are a few of my edits of John's photo.  Hope you enjoy! 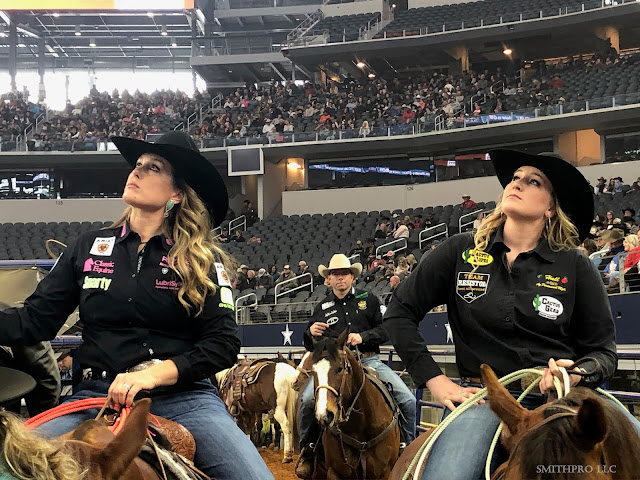 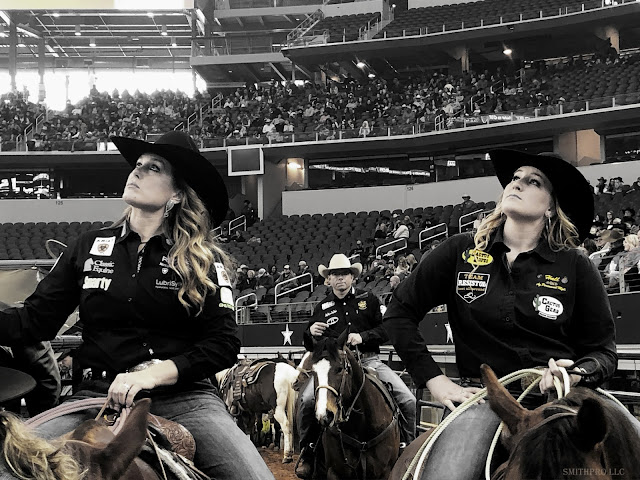 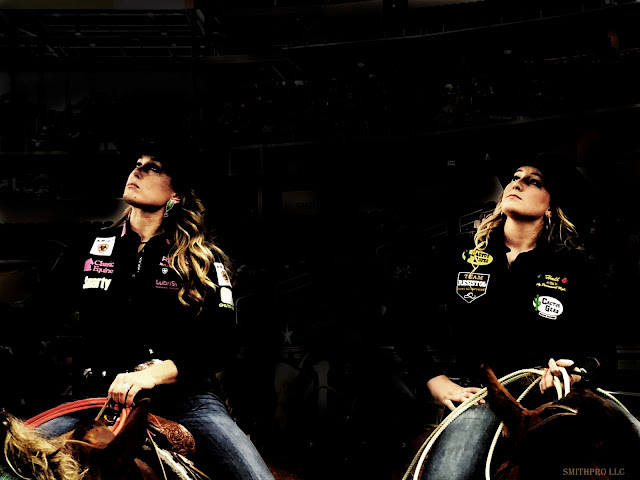 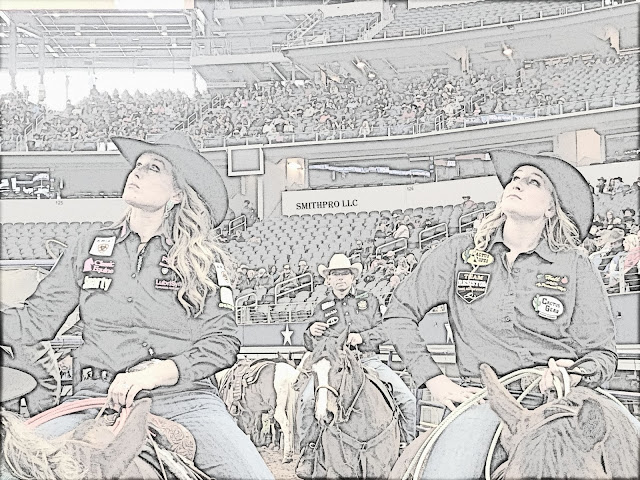